Cryptocurrency » Blockchain VS Bitcoin: The Real Reason for Blockchain’s Popularity

Blockchain VS Bitcoin: The Real Reason for Blockchain’s Popularity

Are you in trouble?  Have you lost your savings?  Has your boss gone crazy? No problem!  Put a little bit of blockchain, pour some ether on top, and it’ll all go away in the morning.

Blockchain is often seen in society as the magic pill for all problems, while bitcoin has a reputation for being an illegal tool.

Not only does the Trustee Wallet team provide the easiest way to buy bitcoin, in this article we will show the difference between blockchain and bitcoin and explain why blockchain has become so popular.

Get ready for innovation, this is really rare and breaking information.

First of all, let us examine separately the purposes of blockchain and bitcoin, as well as the values embedded in them from the beginning.

Blockchain vs bitcoin: differences between them

The basic idea behind cryptocurrencies is to create a system that cannot be censored. One that can process transactions, store values, cash and interact on the internet.

This idea existed long before we knew about bitcoin, and people were discussing the problem on various forums and publishers. Everyone understood that in order for the Internet to really become free, we needed so-called “Internet money.” “Money” that would form in this digital space and be able to be exchanged directly peer-to-peer.

Thus, the basic idea of cryptocurrencies is to allow the free circulation of value.

The key idea of blockchain is to provide transparency and track records for all participants in a particular system.

From a technical point of view, it is easier to realize such transparency without using blockchain. As for track records, it is a data structure that is formed as a whole and does not allow any of the records to be changed. And it is technically possible to implement it without blockchain technology.

So, blockchain is a data structure that is not the optimal solution for transparency and track records.

Bitcoin vs blockchain: how are blockchain and bitcoin related?

Bitcoin uses blockchain technology to structure and record data and to make it easy to work with.

Thus, the relationship between blockchain and bitcoin is that bitcoin uses blockchain technology to solve a number of its problems.

But why did blockchain become so popular and form a positive reputation?  Blockchain technology vs bitcoin

In the collective consciousness of the masses, government institutions have formed logical chains:

This opinion was formed even despite the fact that all transactions in bitcoin – transparent, and to buy cryptocurrency, including bitcoin and ether on coinbase need to be verified.

Therefore, in order to avoid a negative response from the state and individuals and society, participants of the cryptocurrency community consciously began to “substitute” the concept of cryptocurrency with its more noble “associate” – blockchain. And so, step by step, blockchain has become more popular than bitcoin and is positioned in a positive way.

In reality, though, blockchain is a derivative from the popularity of bitcoin and other cryptocurrencies.

Thus, the public has a misconception about blockchain and bitcoin.

Unexpected? Interesting? Do you have any arguments? We will be happy to discuss it in the comments 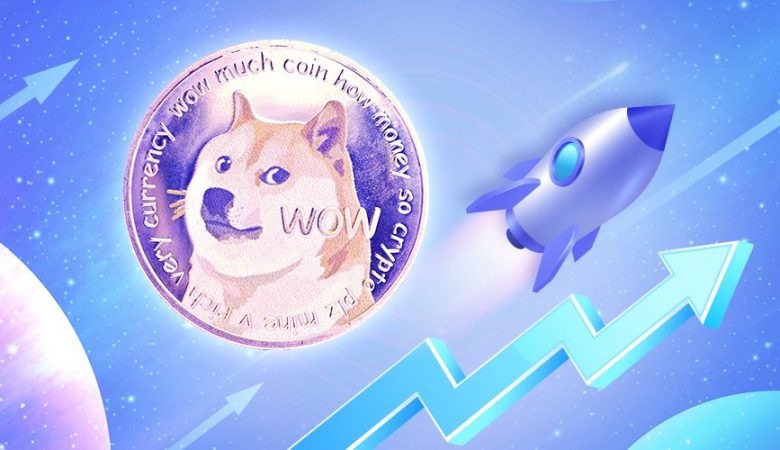 Why is dogecoin going up 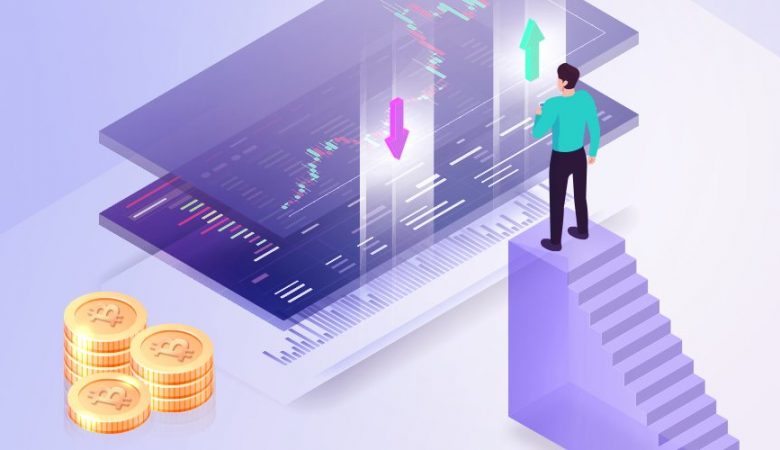 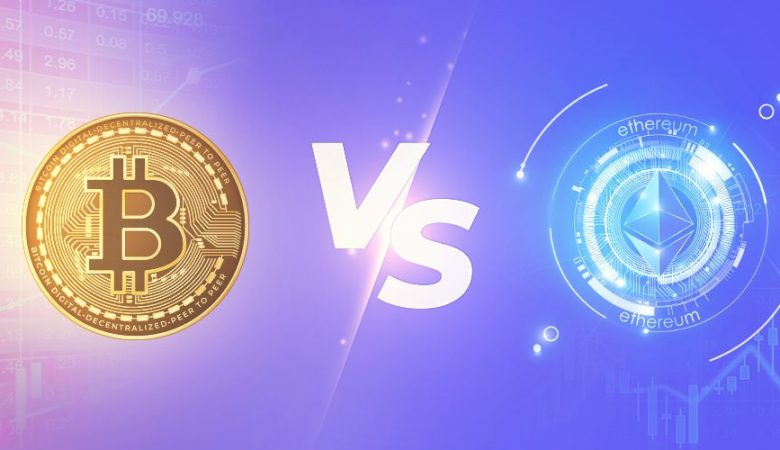 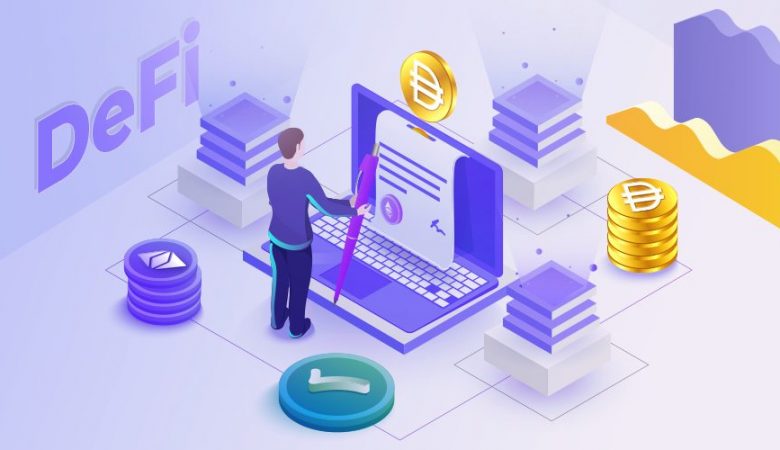 What is DeFi: the history, the meaning, the purpose